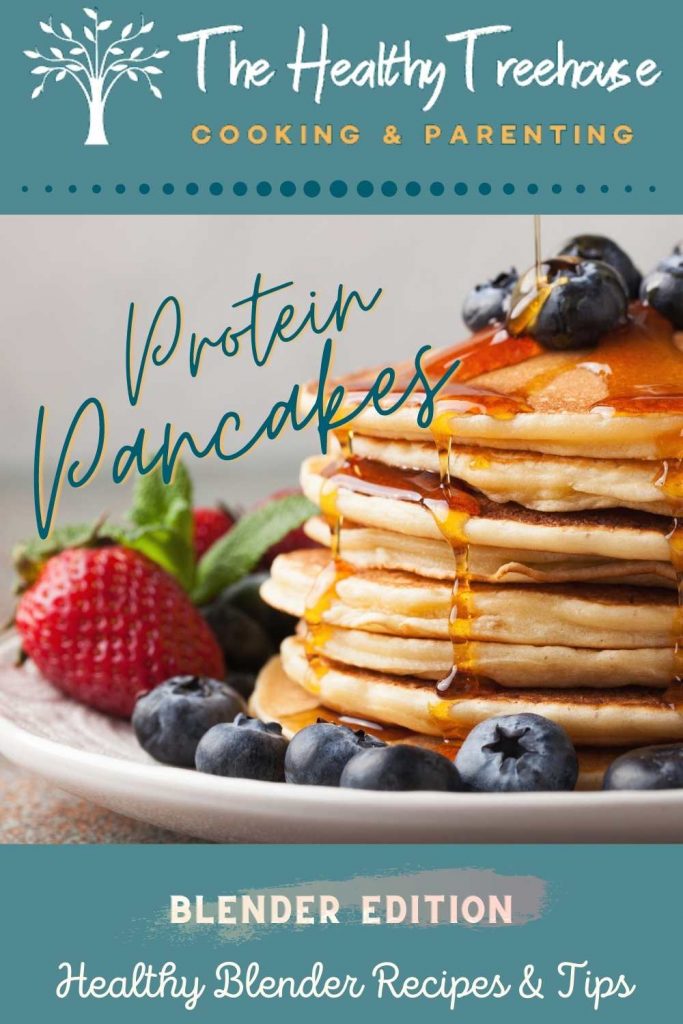 Admit it. You love pancakes but you’re kinda thinking twice every single time you’re gonna make or eat them. That sluggish feeling after that delightful experience? That’s sugar rush and crash, folks! Sugar rush and crash!

With that amount of flour, syrup, whipped cream… Well, that sounds yummy but is it really worth eating?

Today, we’re gonna show you the way to get the best of both worlds!

With this protein pancakes recipe, you’ll be sure to get that nutrition, not to mention the fiber and protein it provides, without having to suffer from that dreadful sugar crash.

What makes this recipe different?

Well, we changed the traditional heavy syrup with some homemade blueberry-chia jam. It’s still sweetened with maple syrup though, but at least, it’s a lot healthier. And, instead of using our go-to all-purpose flour and whole milk, we used quinoa flour and soy milk to give it up some protein. Lastly, instead of butter, we used coconut oil for pan-frying the pancakes.

All these fiber and protein content will surely make you full for a longer period of time. Not only that, but it’ll also help in repairing those worn-out muscles right after hitting the gym.

So, whether you’re trying to revamp your breakfast or looking for a yummy pre or post-workout meal, be sure to try this protein pancakes recipe down below. 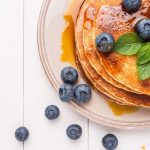 This recipe is perfect not only as a delightful breakfast but also as a pre-post workout meal. With 22 grams of protein in each serving, you'll be sure to recover from that delayed onset muscle soreness (DOMS) in no time!
Course Breakfast
Cuisine American
Prep Time 20 minutes
Cook Time 20 minutes
Total Time 40 minutes
Servings 6 servings
Calories 534kcal

For the blueberry chia jam (topping):

For the pancake batter:

For the stack (between the pancakes): 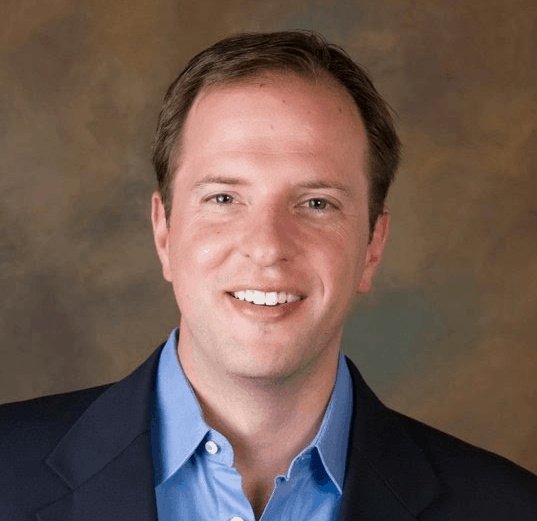 Hi! I’m Mike. I’m happily married and have a young daughter. I’ve lived all over the world and have learned a lot from seeing others’ perspectives. I’ve also had many life altering health challenges. Fortunately, my lovely and brilliant wife helped save me by finding a new and better way for us to live. We started The Healthy Treehouse to share what we’ve learned and to learn from others, too.
PrevPreviousArtichoke and Lemon Dip Recipe
NextSmoky Aubergine and Coriander Dip RecipeNext

As an Amazon Associate I earn from qualifying purchases.